I’m not running! And the world is still spinning.

It’s been almost a month since I ran last time and, to be absolutely honest with you, I don’t even remember how it feels like anymore!

But I miss it.

Last week when I was in Cambridge vising my fellow pregnant runner friend (who is also not running nowadays) we went for a stroll by the river. We were just discussing what a perfect evening it was when two girl runners ran past us. We stopped our discussion and watched as they flew past us, both of them grinning from ear to ear from all the endorphins. We were both sooooo jealous! 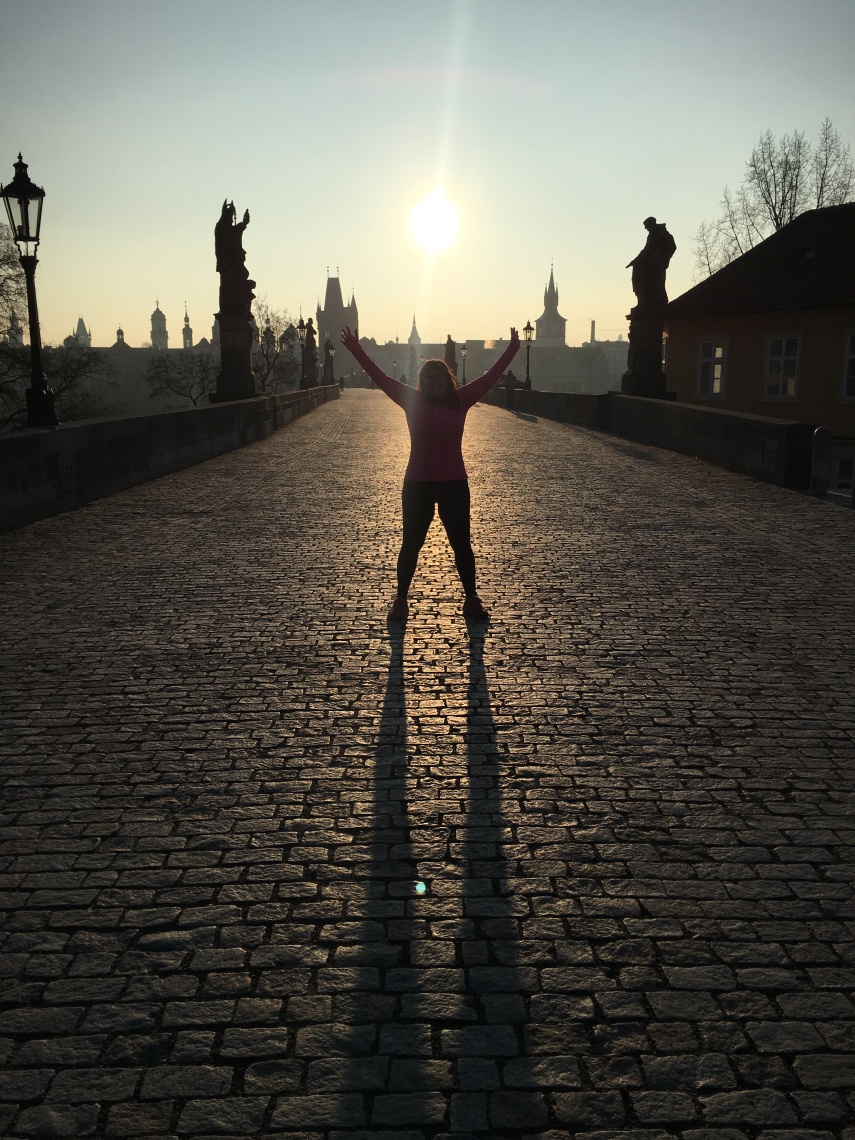 As you know, I planned to run throughout this pregnancy. But, very early on, I realized that I may have planned loads of things but my body and the little human inside me may have different plans.

For someone as stubborn and determined as myself it is especially hard when things don’t go as I wish them to go. This pregnancy is one big journey of realization that some things I really cannot influence. In the beginning I was really unhappy about this. I wasn’t feeling like myself, my body was behaving in super weird ways and I was oh so sick. I kept fighting it. The more sick I felt, the more I tried to “push harder” and “fight it”. And then I got to the point when I just “let go” and stopped fighting. In fact, the realization happened only about a month ago when I went for a run during which my hips and pelvis really hurt. When I got back home I googled what it is and what it could lead to and realized that now is not the time to fight but to really listen. My body is behaving weird. Not because I am a slacker and I’m not trying hard enough but because there is mini me inside of me who is dictating what I should and should not be doing. For some of you this is super obvious, I’m sure, and people kept telling me that I should just stop exercising completely and relax but for me “being active” is part of my life, part of me. So imagine when someone takes part of you away…

For me this pregnancy is not only about growing another human being but also about realizing and learning more about myself!

So I do yoga and I walk and I hope to be able to swim when all of these awful infections go away and I won’t be scared to go in a swimming pool.

And I have to admit that is actually pretty interesting to watch how the body changes even in yoga. I am so inflexible that you wouldn’t believe it’s even possible BUT my hips and my pelvis have completely loosened up and I can do exercises I never could do before. I guess this is great and hopefully will really help when it comes to the day “D”, the marathon of this journey: the giving birth. 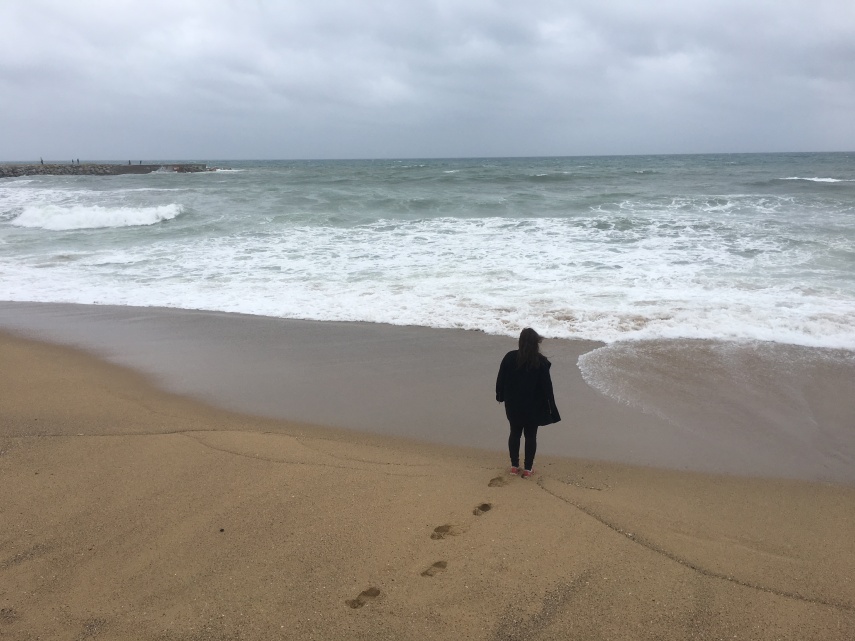 But to be absolutely honest what I really don’t enjoy is my “whale/ hippo shape” right now. I don’t fit in my clothes, my skin itches from stretching and I’m just gigantic. Everybody tells me to enjoy this time and eat what I want. But this is what I do even when I’m not pregnant so no change there for me, except now I don’t burn it off but it gets “stored”. And I fear the time when I will start trying to loose the weight BUT as I said earlier: this is a journey. A journey of realization, changes and a miracle of someone living in my stomach (I still think it’s a bit weird, especially when my stomach moves from all the kicking :)

If you were pregnant: did you have to stop running and how did it make you feel? When did you come back to running after delivering the your baby? And how was your “self image” when your body kept expanding?

Do you already have some race plans for 2018?

P.S. I did have a little cry when I had to spend over 200 pounds on gigantic bras and swimwear shopping which I don’t really like but I need it in order to have something to fit me right now.

P.P.S. And I did have a proper cry when I saw myself in the mirror dressed in the above things! A whale about to attack the swimming pool I would call the image in the mirror :)))

P.P.P.S. I have a feeling this baby will be a runner as well! Or a dancer. Or a footballer. Jugging by the rhythmic kicks in my bladder every

What do you want to read about: